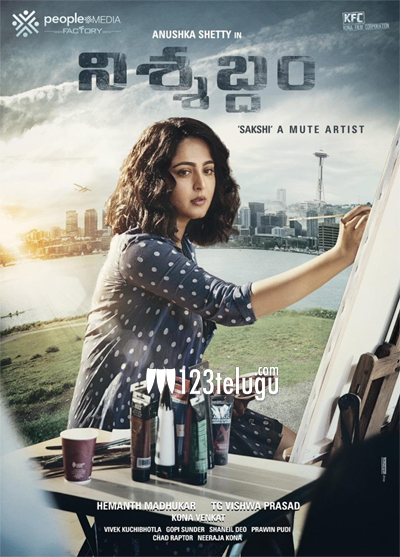 Anushka’s Nishabdam is ready for a release on the 31st of this month but there are absolutely no promotions for this film which has left many confused in the media and general audience.

With just a week left, neither Anushka or the producers have come forward and revealed anything about the film or its promotional events. This has created a lot of doubts about whether the film will release or not in the first place.

The film is directed by Hemanth Madhukar and has Madhavan in a key role. Kona Venkat produces this film which is completely shot in the US and is a suspense thriller. We need to see what will happen in the coming days.