Makers of Nishabdham purposely keeping him a secret
Published on Sep 27, 2020 10:06 pm IST 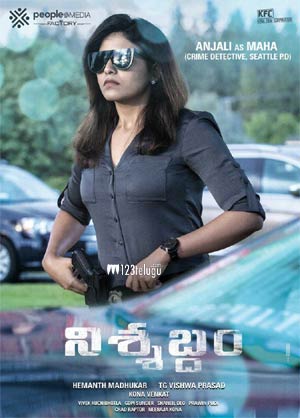 It is a known fact that Anushka’s Nishabdham is all set to release on the 2nd of October on Amazon Prime. The film is having some of the known names like Madhavan in key roles.

If you observe closely, the makers have kept Madhavan’s name quite silent and not mentioning him much in the promotions of the film or in other discussions.

The talk is that Madhavan is playing a very key role and he is the one who will bring the twist in the film. He plays Anushka’s love interest in the film that is being directed by Hemanth Madhukar. Kona Venkat is the producer.