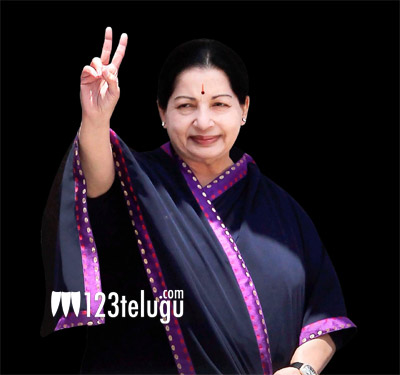 This as-yet-untitled biopic will be made in Hindi, Tamil and Telugu movie. The movie will launch the movie on Jayaa’s birthday, February 24. The film’s first look poster will be out on the same day.