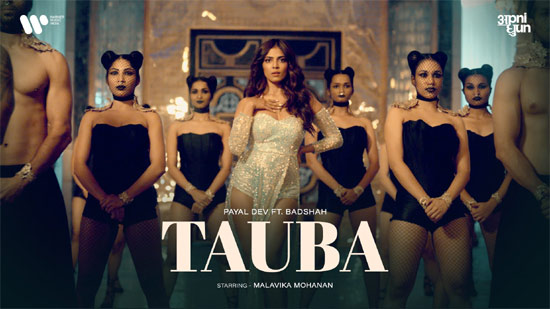 The actress has announced her first ever music video titled Tauba. She shared a few posters of the same to announce it. Also featuring the popular rapper Badshah and playback singer Payal Dev, the music video will be released very soon.

Apni Dhun and Warner Music India joined hands to produce this music video. They will announce the release date in the coming days. Keep watching this space for more interesting updates.