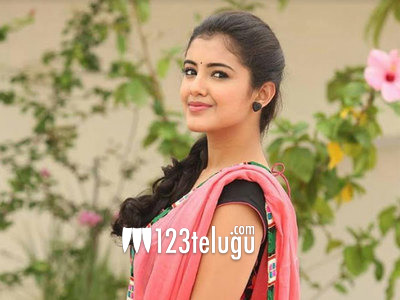 It is a known fact that newcomer Malavika Sharma has been roped in to play the female lead in Ravi Teja’s new film which is being directed by Kalyan Krishna.

The latest we hear is that Malavika will be seen as a medical college student in the film. Her role will be quite crucial in the film which is touted to be a complete family drama.

Half of the film’s shoot has been wrapped up and this is the first time that Ravi Teja will be seen in a complete drama in his career. Watch out this space for more updates on this project.