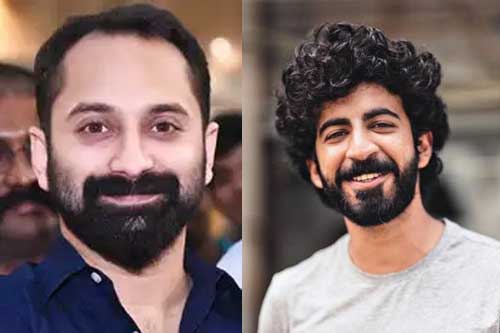 To date, we have seen small budget films and aspiring filmmakers shooting a feature film or short film on the iPhone. But for the first time, two happening stars are going to join hands for a film that is going to be shot on the iPhone.

Getting into details, Malayalam stars Fahadh Faasil and Roshan Mathew are going to team up for an experimental film that will be extensively shot on iPhone. Titled See You Soon, the film will be directed by Mahesh Narayanan.

Stay tuned for complete details regarding this interesting project.