Malayalam will have its own Baahubali and RRR soon -Prithiviraj
Published on Dec 14, 2022 12:13 am IST 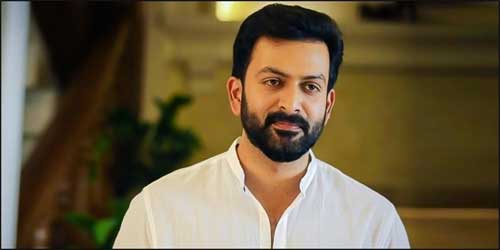 Telugu cinema has gone to the next level thanks to Rajamouli and his magnum opus Baahubali. The film put Telugu cinema on the world map and now RRR is even in the race for the Oscars.

Speaking about this aspect, Malayalam hero, Prithiviraj said that the Kerala film industry is yet to give a film like Baahubali or RRR and he from his beside, is all set to make a big project like this in the days to come.

Prithiviraj is in the news as he is doing a negative role in Prabhas Salaar and Akshay Kumar’s next with Tiger Shroff. He also adds that Malayalam cinema has great talent and will go to the next level for sure.