Malayali actress makes her comeback to Tollywood
Published on Jun 13, 2017 11:43 am IST 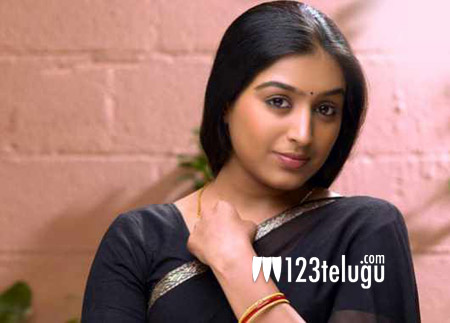 After making her acting debut with RP Patnaik’s Seenu Vasanthi Lakshmi way back in 2004, Tamil beauty Padmapriya took a long gap before acting in Sharwanand’s Andari Bandhuvayaa in 2010. Now, after 7 long years, Padmapriya is all set for her Tollywood comeback.

According to the latest reports, Padmapriya has been signed on for the leading lady’s role in Jagapathi Babu’s upcoming movie, Patel S.I.R. Padmapriya will reportedly be seen as an NRI doctor in the movie.

The film, touted to be an intense action thriller, is being directed by debutant Vasu Parimi and produced by noted filmmaker Sai Korrapati on his Vaaraahi Chalana Chitram banner. DJ Vasanth will be composing the music.