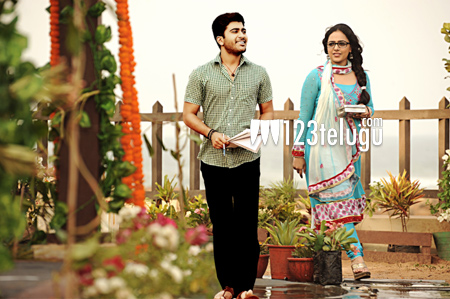 Talented hero Sarvanand, is currently high on the success of his super hit film Run Raja Run. Meanwhile, his upcoming film alongside Nitya Menon is also nearing its release. According to the latest reports dubbing for this movie has been completed.

Titled ‘Malli Malli Idi Rani Roju’, this film is presented by K S Ram Rao and produced by K S Vallabha, Kranthi Madhav of ‘Onamalu’ fame is the director. Sarvanand plays the role of a sportsperson in this flick which is a youthful love story.