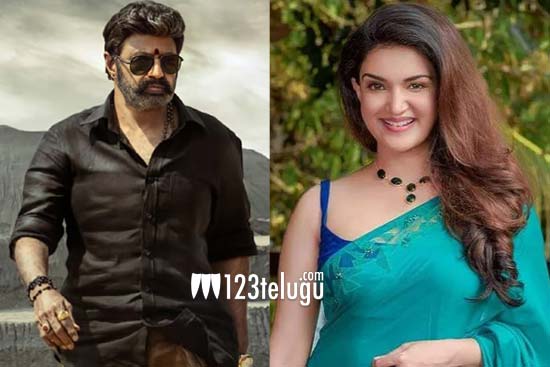 Nandamuri Balakrishna will apparently be romancing a Malayali beauty in his ongoing film, NBK107. As per reports, gorgeous Mallu actress Honey Rose has been roped for for the second female lead role in the film.

She will apparently be seen as the second fiddle to Shruti Haasan, who plays the main female lead. An official announcement on the same will be out shortly.

NBK107 is a heavy duty action drama which has Balakrishna in a dual role. The film is directed by Gopichand Malineni and it is produced by Mythri Movie Makers.