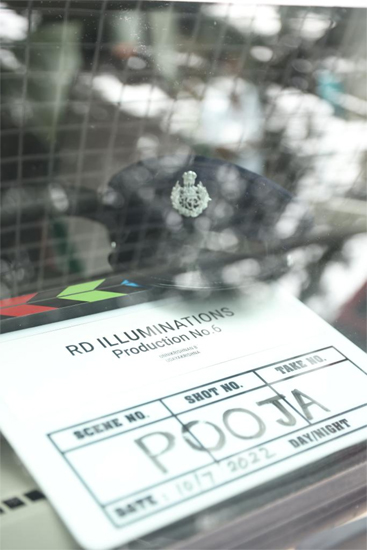 Malayalam Megastar Mammootty is currently very busy with multiple projects in the pipeline. He is playing a significant role in Akhil Akkineni’s Agent. The legendary actor’s new movie got launched today formally with a pooja ceremony.

He will be pairing up with Unnikrishnan B for this untitled project which will be bankrolled under RD Illuminations banner. Screenwriter Uday Krishna will also be part of this project.

This marks Mammootty’s 418th film. The regular shoot commences on 15th July. Other Cast and crew details will be officially announced soon.