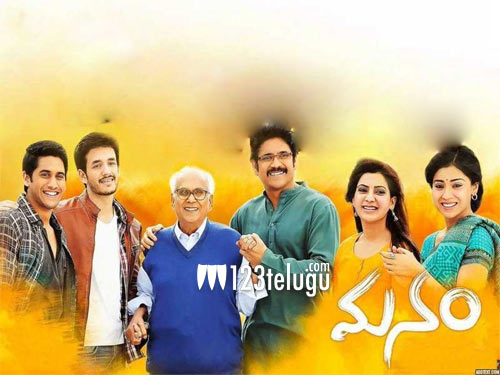 Released in 2014, Akkineni family drama, Manam, went on to win commercial and critical success. The film also marks legendary actor ANR’s final movie. And if the latest buzz is anything to go by, the Manam combo will repeat again in 2020, after Nag wraps up Bangarraju.

The buzz has it that Nagarjuna is planning a film under Manam director Vikram Kumar. Nag will be essaying the main lead in the movie and he will also bankroll it under Annapurna Studios banner. After Manam, Vikram Kumar had helmed Akhil’s Hello, but the film failed to recreate the same magic. We will have to wait until an official announcement is made by the makers.