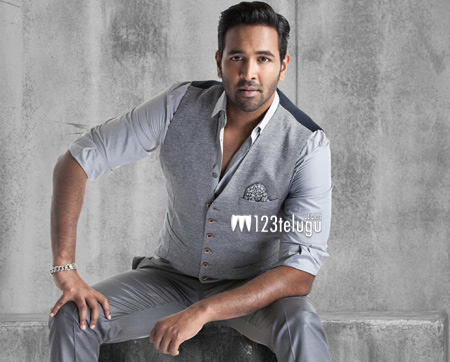 Following the much cherished success of his recently release comedy, Eedo Rakam Aado Rakam, Vishnu Manchu enjoyed a brief holiday in London and is currently busy working in Tirupati.

In one of his interactions with his fans recently, a fan from Tamil Nadu asked Vishnu if he would be interested in acting in Tamil. Vishnu responded positively and the fan went on to ask Vishnu if he is game for villain roles opposite star heroes in Tamil.

Vishnu said that he would love to do villain roles provided the makers can afford him. Well, will Vishnu follow his father’s footsteps in the future?