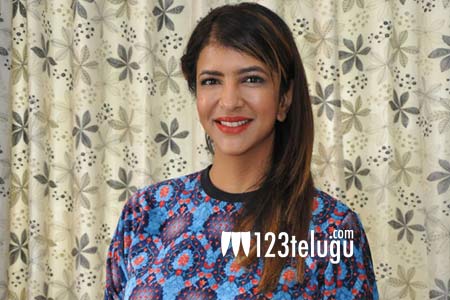 Manchu Lakshmi is one actress who does not mince her words at all. She is very bold in her approach and gives it back to them who try to give her a tough time.

Speaking in a promotional interview of her film Wife of Ram, Lakshmi said that she loves the trolls and the manner in which they make fun of her accent and also comment on her dressing style. She says that all that is alright as she is in the media glare.

But the fact that the so-called YouTube channels and other social media streams speak ill about her family and try to make dirty comments makes her furious.

Lakshmi says that maligning one’s family is a cowardly act and one should think ten times before they do such things. Lakshmi plays the central role in Wife of Ram and there is a good buzz around this project.