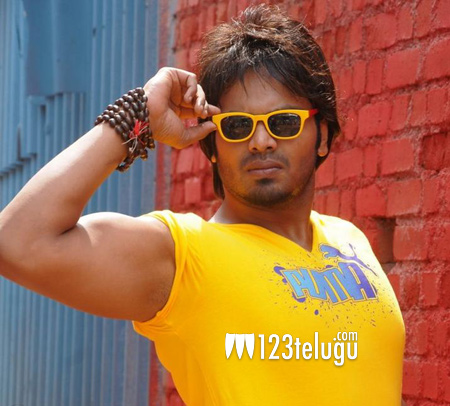 Manchu Manoj has a reputation for attempting risky stunts in almost all his films and quite often, such daring stunts have put him in trouble. After Uu Kodathara Ulikki Padathara, he took a long break to recover from an injury that he had sustained during the film’s shooting and now, he is undergoing treatment for neck pain. He had been shooting for his upcoming film Potugadu when this incident occurred and he has been advised to take rest for few days. Manchu Manoj has revealed that he’ll be back in action from July 25 onwards and he’ll join the shooting of his upcoming films. Apart from Potugadu, he’s also playing one of the lead roles in the untitled film starring Mohan Babu and Vishnu Manchu. Few days ago, he began promoting his Potugadu and he unveiled ‘Bujji Pilla’, a song sung by Tamil actor Simbu, which got good response on the internet. Pawan Wadeyar is directing this film and Sirisha-Sridhar are producing the film. Achu and Chakri have scored the music and the film is expected to hit the screens in August. Apart from these two films, he’s also listening to few other scripts and the actor is likely to sign more films in near future.