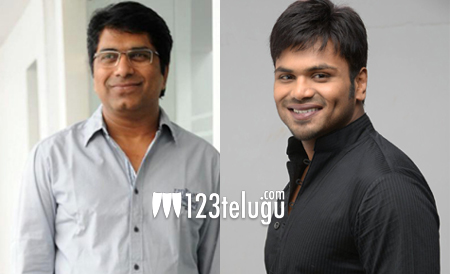 Manchu Manoj, who is awaiting the release of his upcoming film Attack, commenced shooting for his new film which is being directed by Dasaradh. The film was launched in June and the regular shooting kick started from today morning in Hyderabad.

Touted to be a romantic entertainer, the film features young actress Regina Cassandra as the heroine. Malkapuram Sivakumar, who earlier produced Nikhil’s Surya Vs Surya, is bankrolling the film.Versatile actor Prakash Raj is playing a crucial role in the film. K.Veeda is composing the soundtrack for the film.