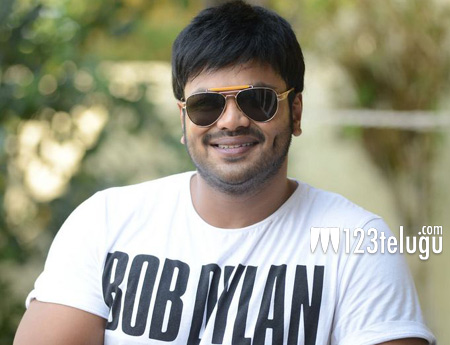 Fans of hero Manchu Manoj were in for a huge shock this afternoon. Out of the blue, the actor took to Twitter and revealed that he has decided to move to Tirupati temporarily and work on his dream for a few months.

Although he has not revealed exact details of his future mission, Manoj said that he has found his true calling and is now embarking on a special journey in his life. However, Manoj urged everyone do not jump to conclusions regarding his film career or a possible stint in politics.

Manoj further said that he will make an official announcement at an appropriate time. In the past, Manoj had announced that he will quit movies and work for the welfare of farmers. Since then, there have been speculations that he will join active politics. Let’s wait to hear it from Manoj himself.

Your Blessings, Good wishes and your love…Is what I seek as I embark on a new beginning.. pic.twitter.com/h0alWqufj8