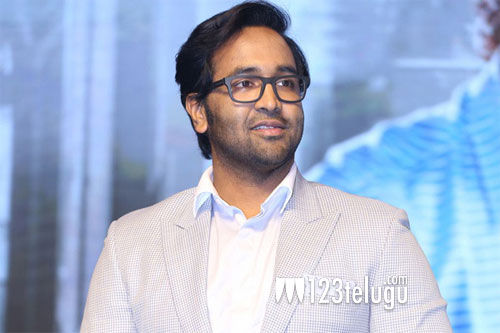 Manchu Vishnu who is contesting for the MAA president post has stated that he is confident that megastar Chiranjeevi will vote for him the elections.

“I feel that I can lead MAA in a better way than Prakash Raj. My manifesto enchants my vision. I am confident that Chiranjeevi garu will vote for me in the MAA elections. I will meet him after filing my nomination,” Vishnu said.

Adding further, Vishnu said his father Manchu Mohan Babu has personally called 700 MAA members through the phone and all of them have reacted positively to Vishnu’s candidature.

MAA elections are set to be held on the 10th of October.