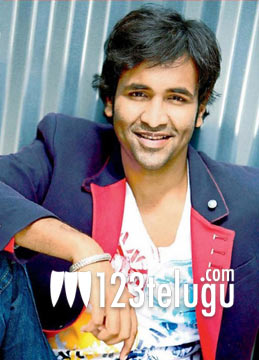 Manchu Vishnu is all set to target the Kerala market with his upcoming film “Denikaina Ready” . The film will be dubbed into Malayalam and it will be released simultaneously in Telugu and Malayalam in October. The movie is produced by 24 Frames Factory in Telugu, Dr. Mohan Babu’s own production.

The movie is currently in post production stage and Vishnu is excited about the Malayalam launch. “Denikaina Ready Malayalam version songs will Rock. Dubbing is in completion stage and I am really looking forward to the movie release in Gods Own Country. I wish the movie get a positive reception and touch all Malayalee’s hearts”, he said.

The Malayalam audio release of the film will be held in the first week of October in Kochi.