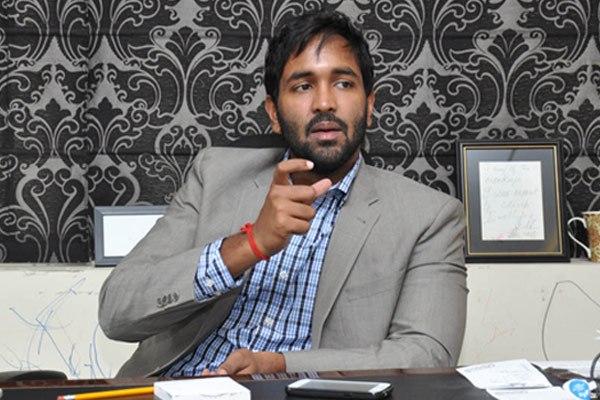 123telugu had recently reported that the National Award winning Hindi film ‘Special 26′ will be now be remade in all the south Indian languages. Actor, director Thiagarajan has grabbed the remake rights of this film. The latest buzz is that the filmmakers are planning to rope in Manchu Vishnu for this thriller heist.

Vishnu earlier played a tough cop in recently released RGV’s ‘Anukshanam’ and sources say that Thiagarajan was impressed with Vishnu in this role and wanted to rope in for this film. However an official confirmation is still awaited. Keep watching this space for more details on this project.