Mani Ratnam ropes in talented actor for his multi-starrer
Published on Aug 28, 2019 3:00 am IST 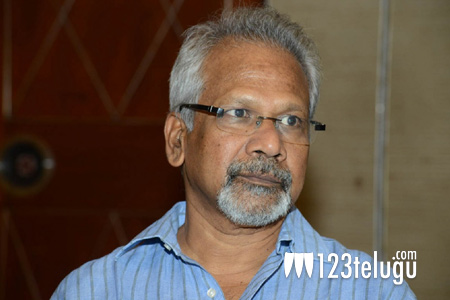 It is a known fact that ace director, Mani Ratnam will make a magnum opus with Vikram and Aiswarya Rai as the main lead.

Now, the latest we hear is that talented Malayalam actor, Jayaram has been roped in for a key negative role in the film.

Speaking about the film, Jayaram said “I am privileged to be a part of the film. I am not at the liberty to reveal further but will be playing a key part in the biggest film of Tamil industry”.