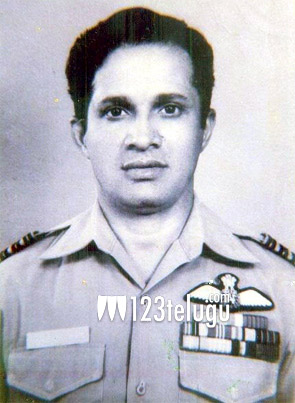 Legendary director Mani Ratnam’s intense romantic drama, Cheliyaa, released last Friday to decent reviews. The film’s intriguing backdrop of an Indian Air Force pilot captured by the Pak army in the Kargil war, becoming a POW and finally breaking out of the prison to find his love back has touched many a hearts.

Dilip, along with Malvinder Singh Grewal and Harish Sinhji, escaped from a POW camp in Rawalpindi, Pakistan. Their heroic tale was engraved in the famous book ‘Four Miles To Freedom’ penned by Faith Jonhston and it served as an inspiration for Mani Ratnam.