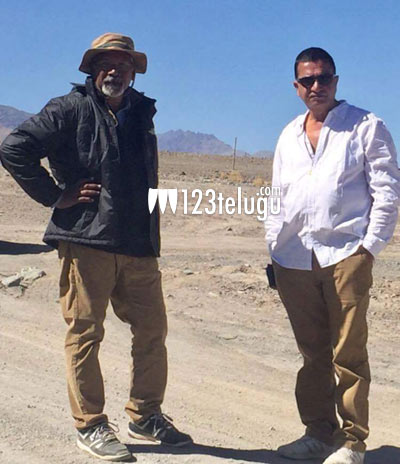 It is a known fact that Mani Ratnam is busy giving final touches to his latest film with Karthi. The shooting of this film is nearing its completion and latest reports reveal that the makers are planning to release the film on Valentine’s day.

The film will have a simultaneous release in both Tamil and Telugu.