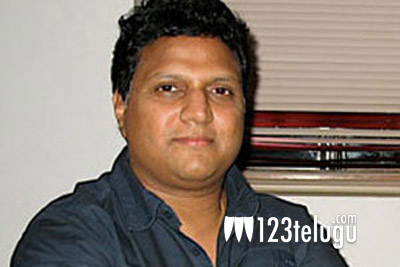 It is well-known that Naga Chaitanya, who is fresh from scoring a solid hit with Premam, will team up with director Indraganti Mohanakrishna after he wraps up his next movie under Kalyan Krishna’s direction.

According to the latest buzz, veteran composer Mani Sharma, who is back in the reckoning with the success of Nani’s Gentleman, will be scoring the soundtrack for Chay-Indraganti movie. Sai Korrapati will be bankrolling this movie, which is scheduled to be launched in early next year.