Manikarnika to be the next Indian release in China
Published on Oct 1, 2019 9:50 am IST 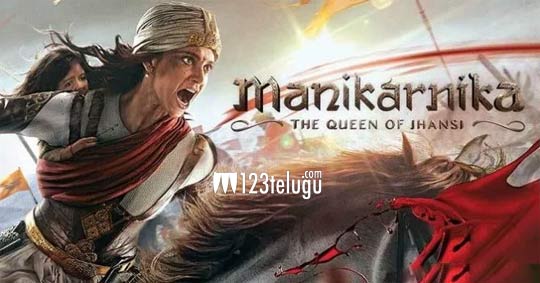 Bollywood actress Kangana Ranaut’s patriotic drama, Manikarnika: The Queen of Jhansi, released as a Republic Day treat earlier this year. The film, which showcased the valiant tale of Jhansi Ki Rani Laxmibai, was directed by Krish and it landed in several controversies during its release.

Now, following the long list of Indian movies, Manikarnika is the latest Indian movie to get a Chinese release. The film’s Chinese version will be hitting screens on January 3 early next year. Manikarnika grossed Rs 90 crore in India and Rs 132 crore worldwide upon its release.