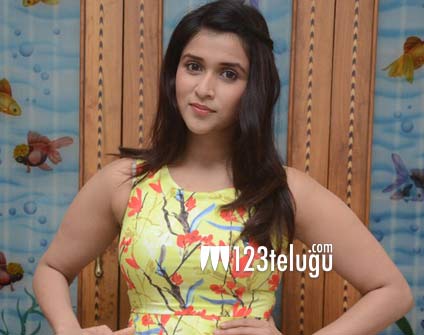 Bollywood diva, Mannara Chopra is slowly becoming quite busy in Tollywood. With three of her films releasing soon, she is quite confident that the success of these films will give her the much needed break.

She will be first seen in Sunil’s Jakkanna and also has Sai Dharam Tej’s Thikka. Mannara plays an interesting role in Thikka and feels that her character will be noticed well once the film releases.

The teaser which was released yesterday is getting a good applause all over. Let’s hope that all these films bring her the much needed luck and makes her Tollywood entry memorable.