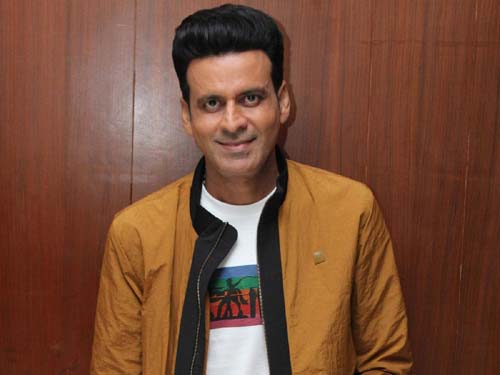 Noted Bollywood actor Manoj Bajpayee’s Amazon Prime web series The Family Man has brought him a nationwide popularity. Currently, the talented actor is waiting for the release of the second season of The Family Man.

Meanwhile, the latest news is that Manoj Bajpayee has kick-started his new film. Titled Despatch, the film is said to be an intense investigative thriller. Bollywood filmmaker Kanu Behl is the director for Despatch.