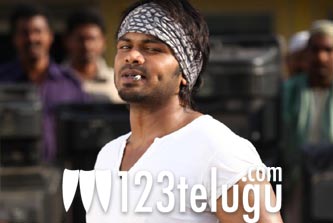 Manchu Manoj is working furiously for his upcoming release, Mr. Nokia. The movie is in its last stages of production and the final schedule will begin from November 10th. The movie has generated a good buzz because of the interesting title.

The movie is being targeted for an end December release. Aadi is directing this movie and D.S.Rao is the Producer.

Kriti Kharbanda and Sana Khan will be seen romancing Manoj in this movie. Yuvan Shankar Raja has scored the music. The movie is an action thriller with a lot of high voltage action sequences and sources say Manoj is quite confident about the movie.
Sent from BlackBerryŽ