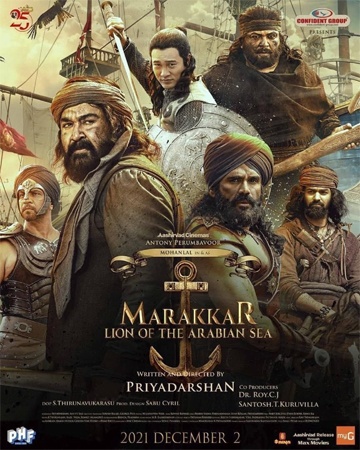 Malayalam film, Marakkar was Mohan Lal’s biggest film to date and released in multiple languages. The film which was released on Friday has made 42 crores gross worldwide to date.

These collections have come from all the languages the film released. Though the audience in other languages has not lapped up the film, the Kerala collections are quite strong.

Out of the 42 crores gross, the film made 15.2 crores from just the Kerala collections itself. Marakkar was directed by Priyadarshan