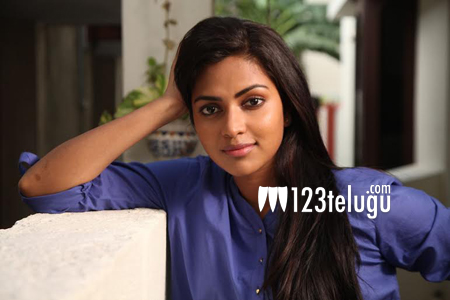 Some people do benefit a lot after marriage. While the benefits may come in different forms, luck is one of them. Amala Paul recently got married and she immediately scored a hit after the wedding.

Her film VIP is a big hit and it is minting money at the theaters. Tamil media outlets have been saying that this is Amala Paul’s biggest hit ever. Clearly, marriage has worked out for this actress and brought her much needed luck. VIP is a Dhanush entertainer and it might be remade in Telugu because directors and producers are attracted to its successful formula.