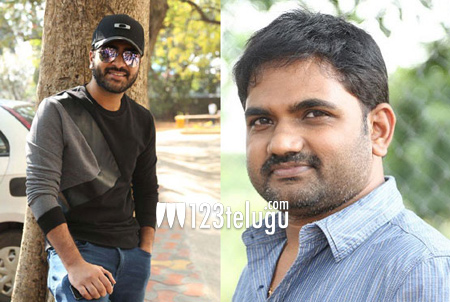 Some time back, we have revealed that Sharwanand will be doing a film with Maruthi. The latest news is that the film will be launched on the 19th of February. UV Creations will be producing this film.

The shooting of this film is expected to go on floors in March. Meanwhile, Sharwa is busy promoting his new film Shatamanam Bhavati with Dil Raju which is up for a Sankranthi release.

More details of the female lead will be announced soon.