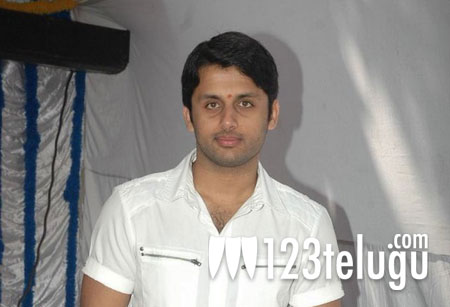 If the latest buzz in the industry is to be believed, Maruthi, the director who made Ee Rojullo, is all set to direct a film with Nithin in lead role. Buzz is that Bellamkonda Suresh is going to produce this film. Few days ago, Nithin had stated that he had signed two more films, out of which one film is going to be backed by a big producer. Sources say that Nithin has already given his nod for this film to be directed by Maruthi, post the success of Ee Rojullo. On the other hand, Bellamkonda Suresh doesn’t seem to be wasting any time in getting new talent onboard. In the past, he convinced both Nandini Reddy and Santosh Srinivas to direct their second films respectively on his banner and now Maruthi has joined the same league. An official announcement is expected to be made soon.