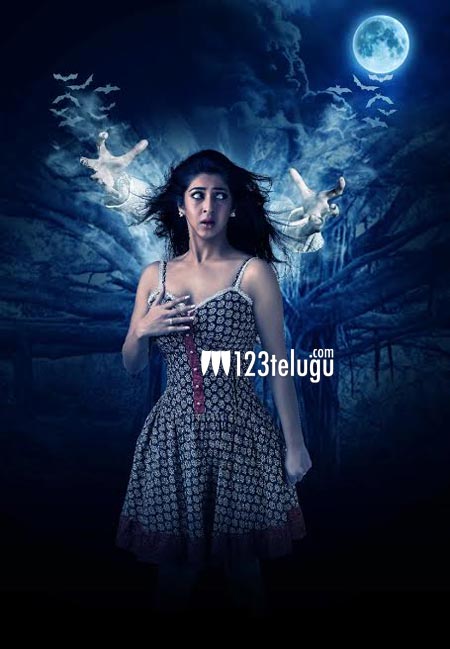 Sonarika created a huge buzz with her hot and stunning avatars in the past. She has now changed tracks and will be seen in a completely different shade in her new film Kala Rathri.

Touted to be a horror drama, this film is up for a release this 11th of November. Directed by Rajeev, this film will showcase Sonarika in a never before seen way.

The film is produced by Gudi Vamsidhar Reddy and has many other known actors of Tollywood doing some important roles.