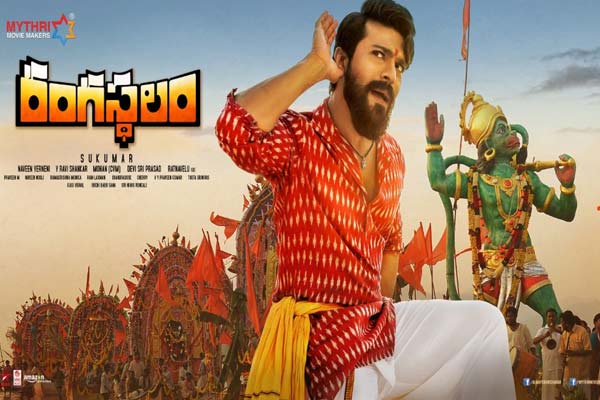 Now that there are only a few days to go for the release of Rangasthalam, special premieres are being planned in the overseas market. Special shows have been planned all over the US and the demand for the tickets is quite high.

All Sukumar films are eagerly awaited in the overseas area and as this film is a village drama coming after a long time, the craze among the Indian community is quite high.

The film is releasing is a huge number of locations and special shows have been planned on the 29th of this month. Mytri Movies have also promoted the film on a good note creating a good buzz for the film.