Massive crowds for Kamal Haasan’s road shows; Will they turn into votes?
Published on Jan 7, 2021 12:14 am IST 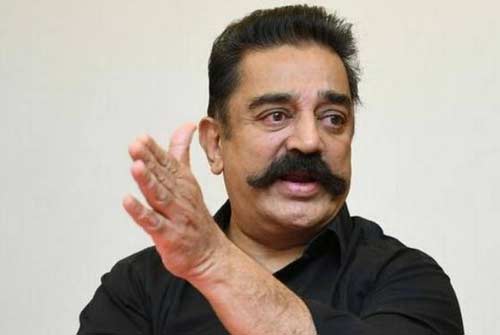 Kollywood stawart actor Kamal Haasan is all set to foray into active politics by contesting the upcoming general elections in Tamil Nadu. Kamal’s part Makkal Needhi Maiam (MNM) will be contesting in all the assembly constituencies across Tamil Nadu.

Kamal has been aggressively campaigning for the last one month to let his party penetrate into the masses. Given his popularity, thousands of fans have been thronging all his campaign rallies. However, fans and political analysts are eagerly waiting to see this humongous crowd support turn into votes in the general elections.

And Kamal seems to be making all the right moves in his political journey. Following his predecessors, Kamal too has announced a few populist schemes for the people of Tamil Nadu if MNM comes to power. It’s just a matter of a few more months to see how Kamal’s political entry pans out after the elections.