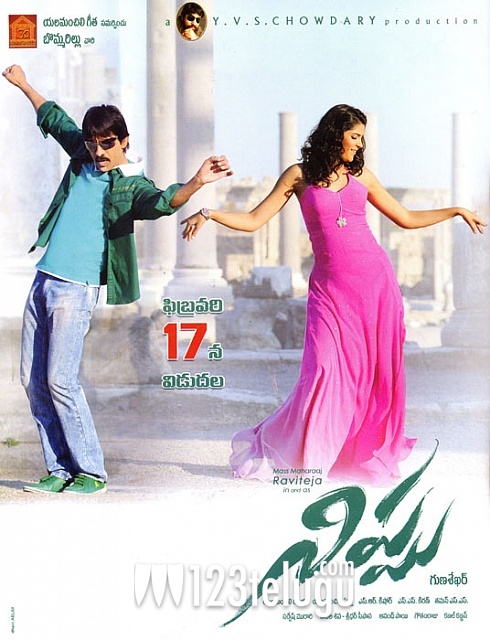 Mass Maharaja Ravi Teja’s action entertainer ‘Nippu’ is gearing up for a massive worldwide release and the producer Y.V.S.Chowdhary has informed us that the movie is going to be screened in about 1000 theaters. This is by far one of the biggest releases in Ravi Teja’s career and expectations are high on this venture. Gunasekhar is the director of this film and Deeksha Seth is the heroine. Nippu is scheduled for release on February 17th.

Music has been composed by Thaman. Overseas prints have already been dispatched and the local prints will be dispatched tonight.