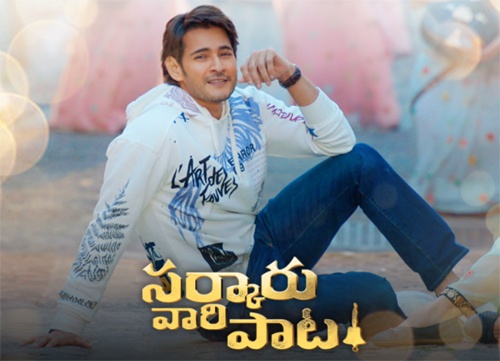 Superstar Mahesh Babu’s recent release Sarkaru Vaari Paata became a sensational hit. The Parasuram Petla directorial, which has Keerthy Suresh as the heroine, has been doing well at the moment in Telugu states.

With this, the film has made a total of Rs. 61.54 crores share for 3 days, which is huge for a regional film. The film is going strong and will collect more in the coming days.