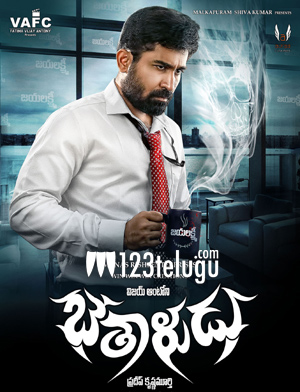 Bichagadu’s success created a huge craze for Vijay Anthony in both the Telugu states. The musician turned hero is now back with his new film Shaitan which is hitting the screens tomorrow.

Right from the time the trailer was released, there has been a huge craze for the film in both the trade and audience. Surprisingly, the film is being released in over 500 screens in both the Telugu states which is a record for a relatively new face like Vijay Anthony.

Trade pundits are expecting some good openings, especially in the mass areas. The film is releasing with yet another dubbed film Manyam Puli starring Mohan Lal.