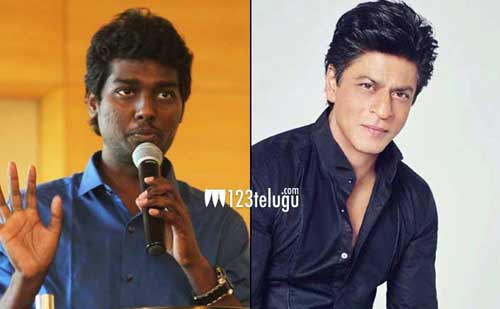 Nayanthara and Priyamani are the leading ladies in the movie. Shah Rukh is bankrolling this crazy action entertainer under his banner, Red Chillies Entertainment.