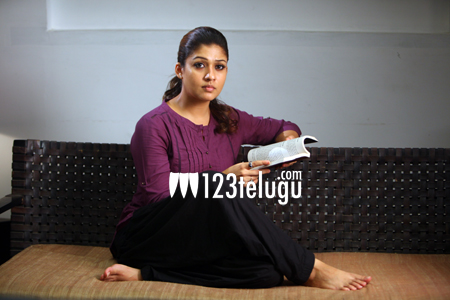 After doing some romantic entertainers, Nayanthara featured in a female oriented subject Mayuri. This film which released last Friday is doing pretty well at the box office currently.

According to the latest update, the satellite rights of this horror thriller have been bagged by Gemini TV for a whopping price. Mayuri is directed by Ashwin Saravanan and has some edge of the seat thrills which have caught on big time with the audience.