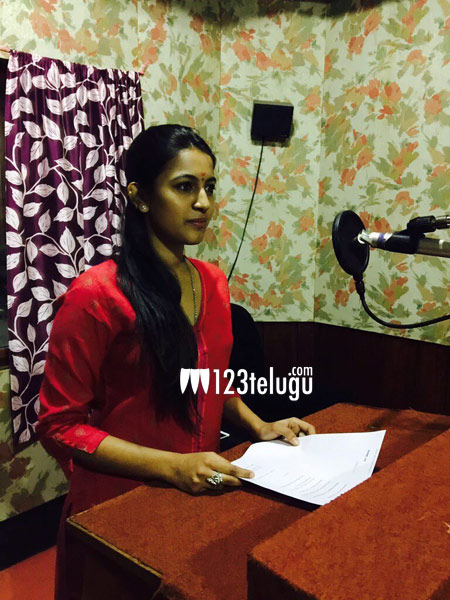 Mega girl Niharika Konidela is all set to put her acting skills to test very soon with her debut film, Oka Manasu. The film’s shooting has been wrapped up long back and currently, the post-production work is in full swing.

This morning, Niharika commenced dubbing for her part. Besides being a successful TV show host, Niharika also proved herself as an actress through the first ever Telugu web series, Muddapappu Avakai.

Oka Manasu stars Naga Shaurya as the hero. The film is directed by Ramaraju and produced by Madhura Sreedhar along with TV9.