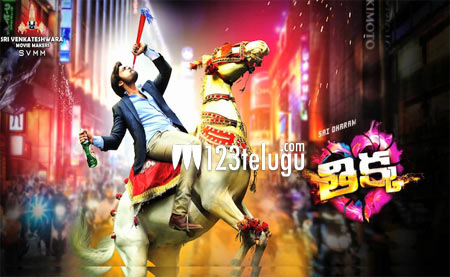 Sai Dharam Tej is currently busy with the promotions of his upcoming film Thikka. Latest update reveals that the censor formalities of the film have been completed and the unique love story has received an U/A certifate.

New is that the film has turned out quite well and will impress the younger generation big time. Mannara Chopra plays an important role in this film which has some hit music by Thaman. This film is up for release on the 13th of this month.