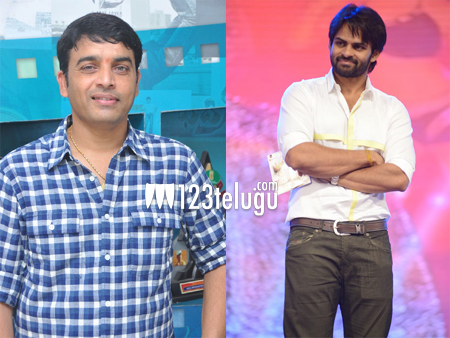 We already reported that Mega hero Sai Dharam Tej will once again be teaming up with Dil Raju for an action entertainer which will be directed by Pataas fame Anil Ravipudi. Supreme Ac/Dts’ is being considered as the title for the film and the female lead is yet to be announced.

As per the latest update, the film will be formally launched on the 22nd of this month on the eve of Dusheera. The regular shooting will commence in the next month. Sai Dharam Tej is currently busy shooting for Tikka in Sunil Reddy’s direction. His forthcoming film Subramanyam For Sale is gearing up for a grand release on the 24th of this month.