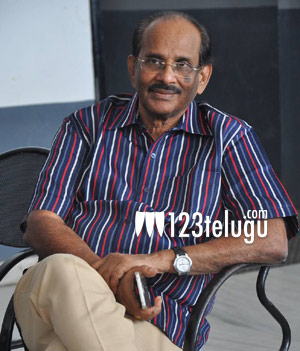 Earlier this year, we had reported that Vijayendra Prasad, the writer behind Baahubali, Baahubali 2, Bajrangi Bhaijaan and Mersal, is working on a script to narrate the origin and achievements of RSS (Rashtriya Swayamsevak Sangh). The latest buzz is that the current head of RSS, Mohan Bhagwat has given his approval to the film after reading the script.

Buzz is that the film is going to be made with a budget of Rs 180 crores, and it will be produced by Lahari Velu Tulasi Naidu, who himself is a member of BJP. Incidentally, he also heads the Lahari audio label. Preparations are underway to make this film on a mammoth scale and the makers are planning to rope in top actors from Bollywood to play some of the lead roles.

Apparently, Velu is keen to release the film just before the 2019 general elections. More details are awaited.