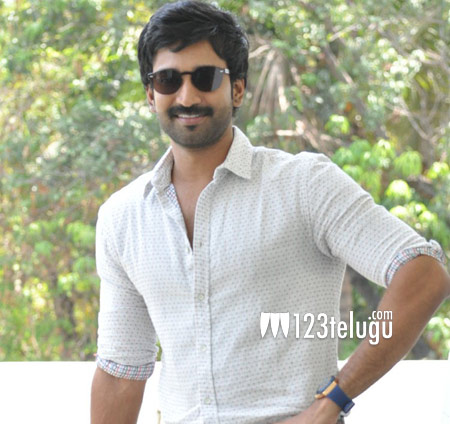 Sarrainodu, which released worldwide last Friday, has been doing extremely well at the box-office. The film is being applauded on many fronts and has been termed as a true oora mass entertainer.

One of the actor’s who has created a splutter is Aadhi Pinnisetty who did the role of an antagonist. Suave and stylish, Aadhi has carried the film to the next level. In a recent interview, while talking about Sarrainodu, Megastar Chiranjeevi was all praises for the young actor and appreciated him for carrying the role with ease and perfection.

Meanwhile, Aadhi will next be seen in a Telugu-Tamil bilingual film under a debutante director.