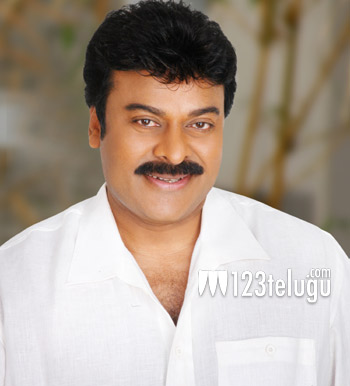 Now that both the release dates of Satakarni and Khaidi No 150 are drawing near, the promotions are going on in full swing. Speaking to a leading news daily, Chiranjeevi elaborately spoke about both the films and wished Balayya and his team a huge success.

Chiru clearly revealed that there is no competition from his side and both films should do well irrespectively. There has been so much pressure from the media and audience as both films are coming together at a time.

Responding to this, he clearly mentioned that it is nothing new as Sankranthi is a kind of season where many films can be released and audience will love watching all the films during the holiday season.