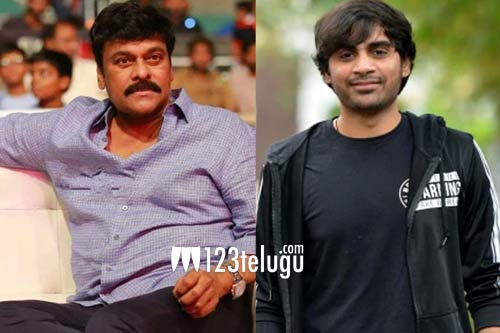 It’s well known that Megastar Chiranjeevi will be acting in the Telugu remake of the critically acclaimed Malayalam blockbuster political drama, Lucifer. Ram Charan, who bought Lucifer’s Telugu remake rights, will be bankroll the film.

Until recently, there have been several speculations on the director who will be helming this crazy project. And Chiru himself has put an end to all the rumors. He has confirmed in a latest interview that Saaho’s director Sujeeth will direct Lucifer’s Telugu remake. The Megastar has also revealed that he had asked Sujeeth to pen the script for the Telugu version.

While Saaho had turned out to be a huge disappointment, Chiru’s trust in the young director is commendable. An official announcement regarding the film is expected once the lockdown ends.