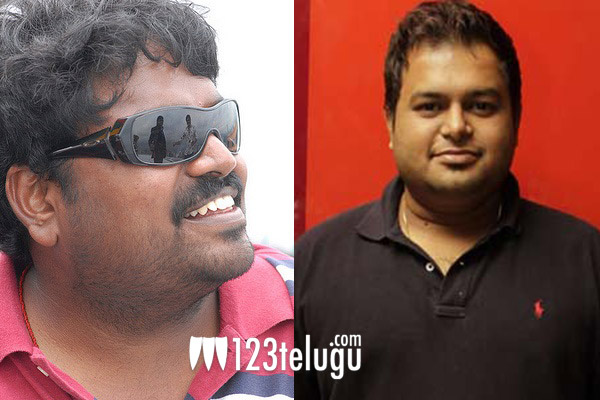 Meher Ramesh is all praises for music director Thaman these days. He’s composing music for Meher Ramesh’s upcoming film Shadow, but that’s not the only reason why the director is going gaga about Thaman. Apparently, Meher Ramesh caught a sneak peak of the songs from Ram Charan’s upcoming film Nayak, which were composed by Thaman, and the director couldn’t stop raving about Thaman’s work. “THAMAN’s thumping music for NAYAK is a big asset.he rocked.with NAYAK,SHADOW,BADSHAH Thaman will set new standard in Telugu songs,” Meher Ramesh posted on Twitter. Over the next six months, as many as five films, which have music by Thaman, are lined up for release. Among them Siddharth-Nandini Reddy’s untitled film, Nayak and Gauravam are likely to release first and then in summer of 2013, we’ll see his work in Shadow, Baadshah.