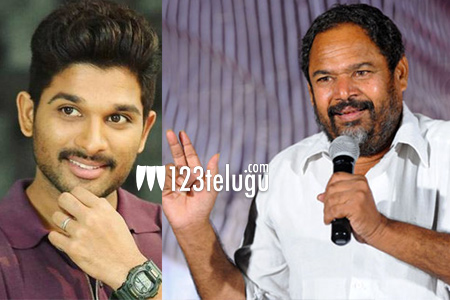 The makers of Varun Tej and Sai Pallavi’s hit romantic drama, Fidaa, celebrated the film’s success in a grand manner last night. People’s Star R Narayanamurthy was one of the guests at the Fidaa Sambaralu.