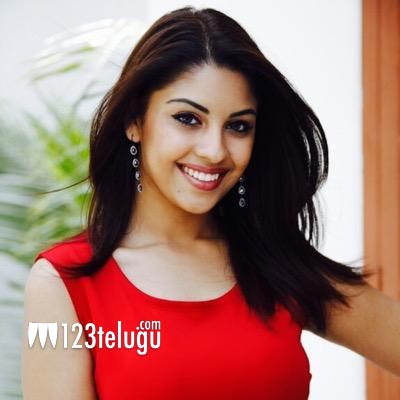 Indian-American actress Richa Gangopadhyay made her presence felt in Tollywood with her movies such as Leader, Mirapakay and Mirchi. Surprisingly, she later quit her acting career and moved back to the USA to pursue a management degree. She even got married to her American boyfriend last year.

Even though it has been 5 years since she quit acting, Richa is often asked about her comeback by her over enthusiastic fans on social media. And a few photographs of Richa which have been shared on Twitter by her followers seem to have deeply upset the actress.

In a series of strongly-worded tweets, Richa said that people do not have any respect for her beyond her life and career as an actress. She fumed at the voyeuristic people who continue to objectify her on social media and said that there’s no reason they should be wasting their time following her.

Richa finally thanked her real fans who respect her and support her decisions and continue to inspire her.